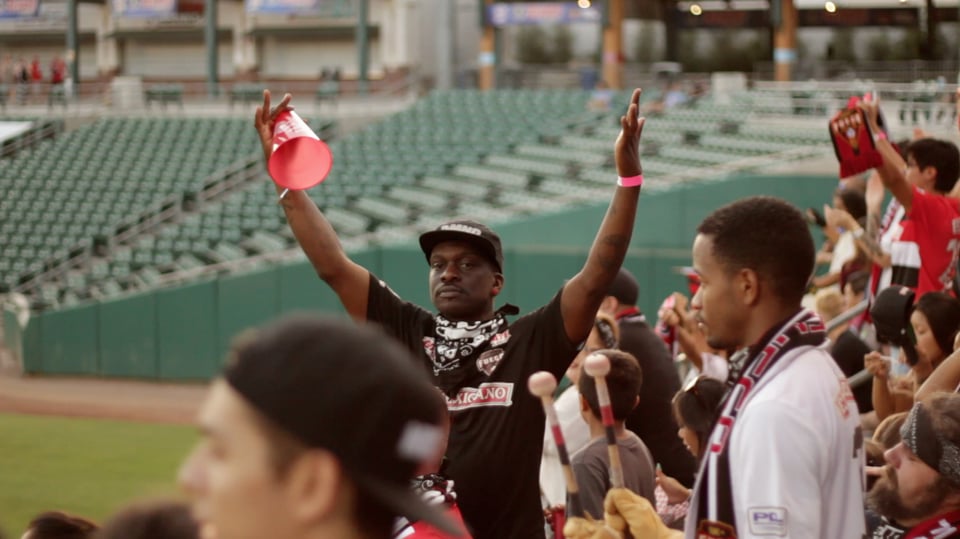 For the second episode of our “Voices of Downtown” series, we shared some of Nemi’s story. Nemi is involved with Fire Squad Fresno, a supporter group for the Fresno Fuego soccer team. We had the opportunity to film him and his fellow supporters at the last home game of the Fresno Fuego soccer team’s season. It was so much fun cheering on our local team and learning about Downtown Fresno’s emerging fútbol culture.