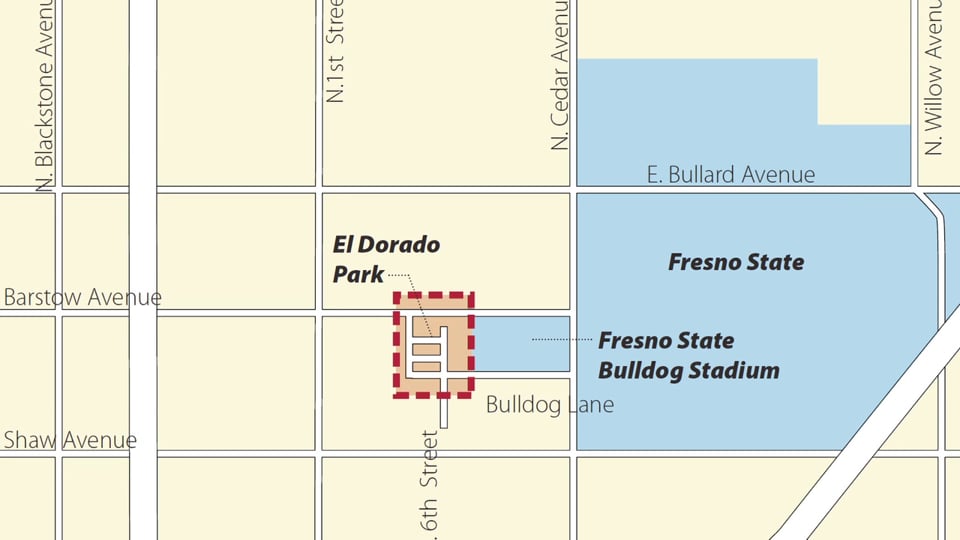 Fresno’s Building Neighborhood Capacity Program (BNCP) came to us because they wanted to tell the story of El Dorado Park and Southwest Fresno. “BNCP is a core component of the White House Neighborhood Revitalization Initiative, which is designed to help distressed neighborhoods transform themselves into neighborhoods of opportunity by building capacity around critical elements such as public safety, education, housing, human services and health.” – http://www.fresno.gov/News/PressReleases/2012/BNCP+Selection.htm

These pieces would be used nationally and locally to show how the BNCP program works. We knew that the power behind this series would be the personal narratives from people that live in the neighborhoods.

During pre-production, we met with several individuals from the community to learn their story. From everything that we heard and saw, it was relationships and community that stood out the most to us. People were rallying together to engage their community. These individuals were everyday people making history.

We interviewed church leaders, police officers, city officials, CBO leaders, and educational leaders to tell the story about the work that has been done in the El Dorado community and the Southwest community.

It was such an honor to work on this project with BNCP and the City of Fresno. 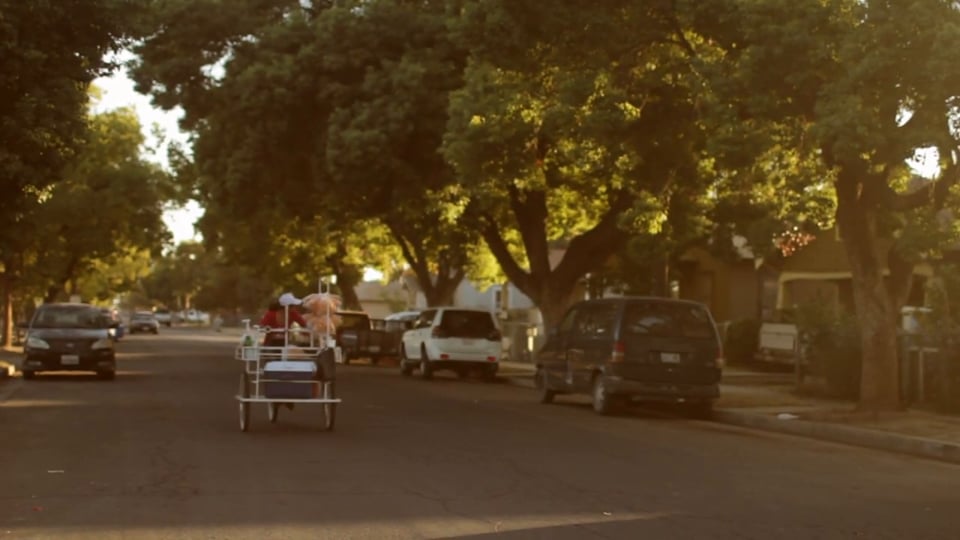