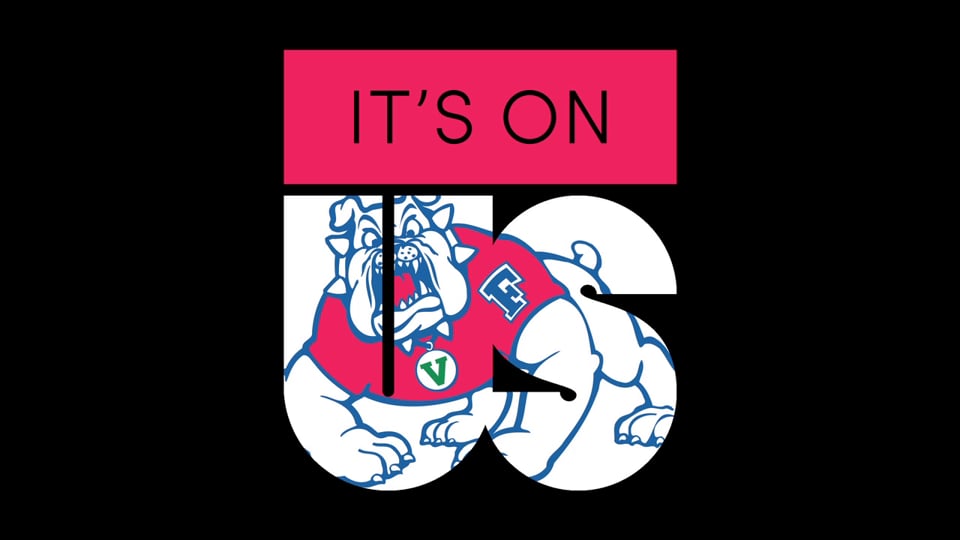 Fresno State contacted us to do a PSA video based on the “It’s On Us” campaign that was launched by the White House. We’ve worked on several projects with Fresno State throughout the years so it was a pleasure to work with them again on this PSA video.

“It’s On Us” is a movement to bring public awareness about sexual assault and how it can affect anyone. It has spread across campuses nationwide. Universities and colleges are taking “the pledge and mak[ing] a personal commitment to help keep women and men safe from sexual assault.” – “It’s On Us“

Fresno State held auditions for the students to participate in the video. We completed two days of production splitting the students into two groups. The students did an incredible job! Even TimeOut showed up to give his support.